The results of the FireWatch system in the Trials in Victoria and New South Wales were positive and mirror the successful experience of the German Forest Authority over the past nine years. 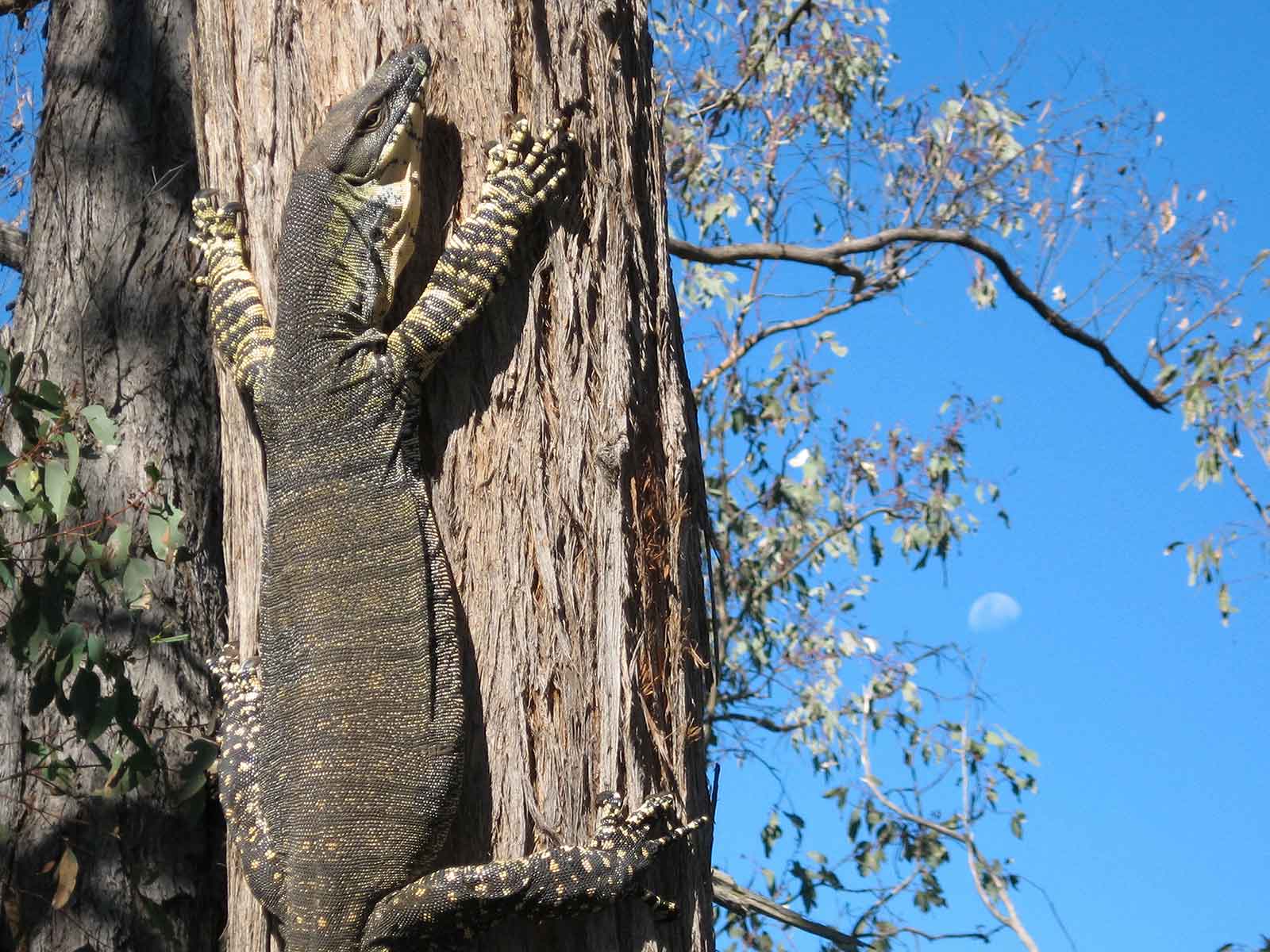 Results from the FireWatch system in the Trials in Victoria and New South Wales were as follows:

A representative sample of the fire alert reports is contained in the FireWatch Stage 2 Trial Proposal document (Appendix 1). A full set of the reports is available upon request, please contact us if you require additional information. 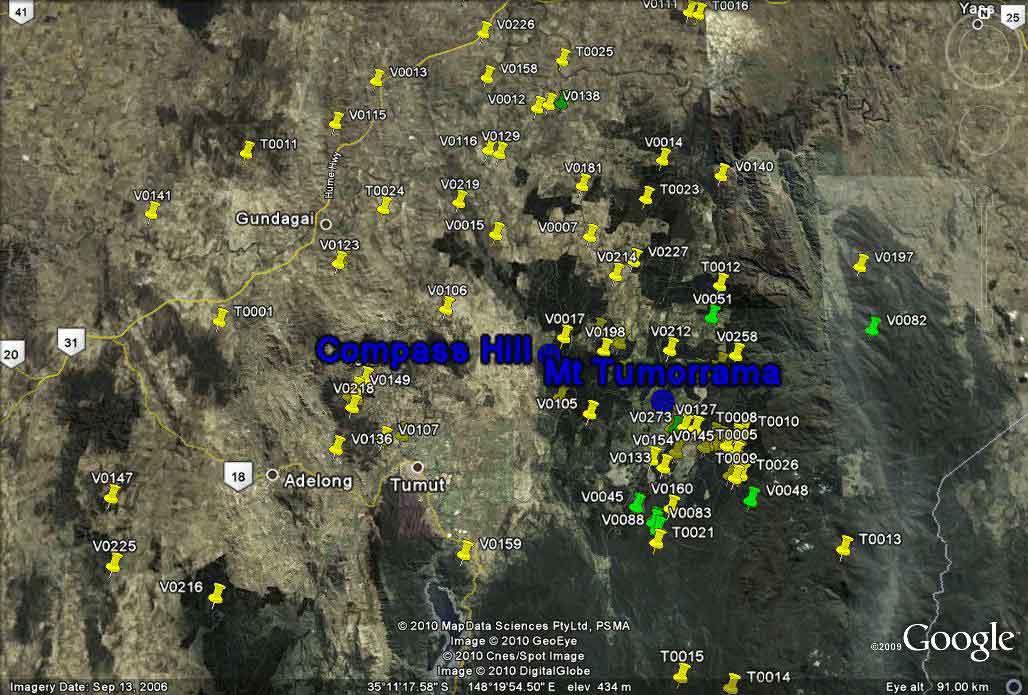 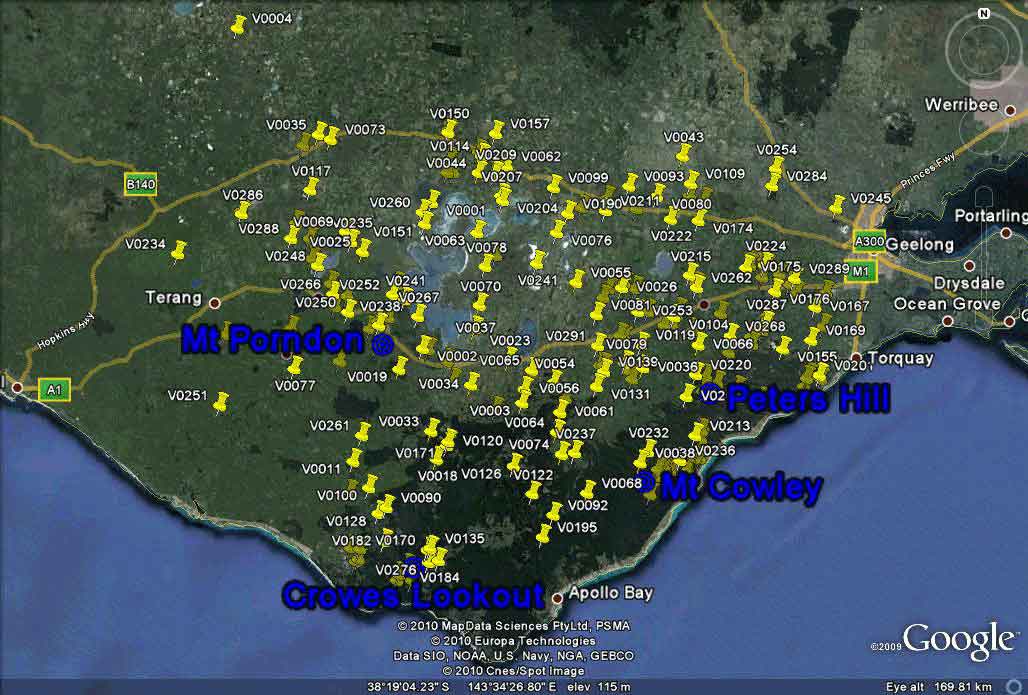 The statistics shown here were published by the Federal State of Brandenburg / Germany. The chart shows the average frequency of occurence of fires during the course of the year and the burned areas over a 20-year period. The years 2003 and 2006 are not representive because many big fires starts in areas with old ammunition from First and Second World War and from military trainings of Soviet Army. This ammunition ignites itself and the fire cannot be extinguished. 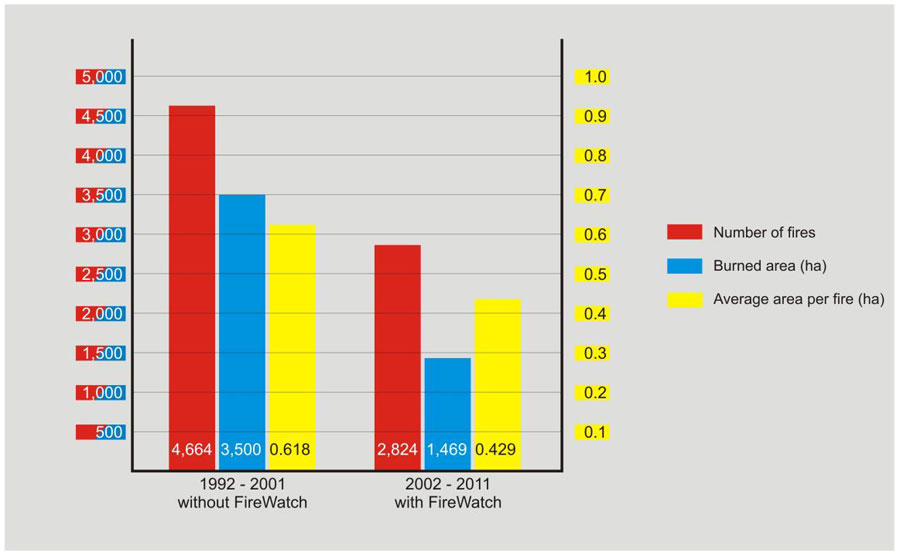 The images above taken from the FireWatch Central control system screenshot shows the outbreak of devastating wildfire in Nappa Valley, [...]

Bushfire royal commission: ‘Black Summer’ played out exactly as scientists predicted it would

ABC's political reporter Georgia Hitch, has written an article about the findings from the recent Bushfire Royal Commission. Click here [...]

Modern Wildfire Management with IQ Fire Watch can be admired in the forest fire control center south of the Landesbetrieb [...]